So as you know we've been hyping our huge announcements for 2014 for some time now, and we will now reveal to you one of those announcements.

We have 2 new members.  Not full-time band members though, "substitutes" per say.

First up is Mitch.  We used Mitch last year when Seth was not able to make a couple shows.  This year Seth's original band "Media Ghost" will be playing out more, which means you might see a bit more of Mitch! 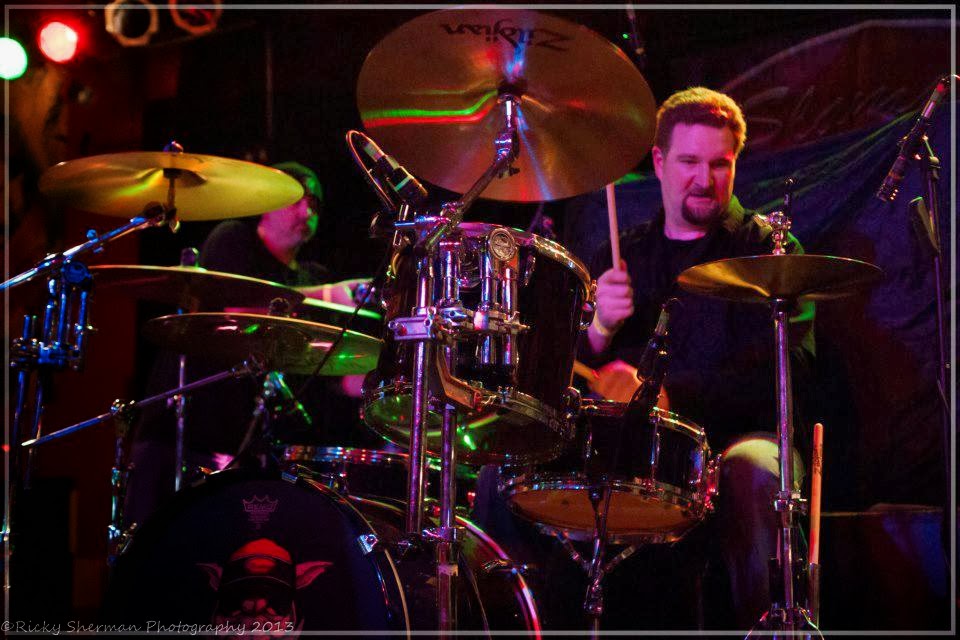 Mitch is not new to the music scene whatsoever... having played in several bands such as Smack Daddy, Way Back Weekend, Lithium and currently plays in the Swamp-Metal band Slampig.

Next up is Josh Ramsey.  As most of you know, Joe is expecting his first child to arrive mid-April and will want (need) some time off... which is where Josh comes in!!  DFR will be Josh's first band experience and is STOKED to make his debut. 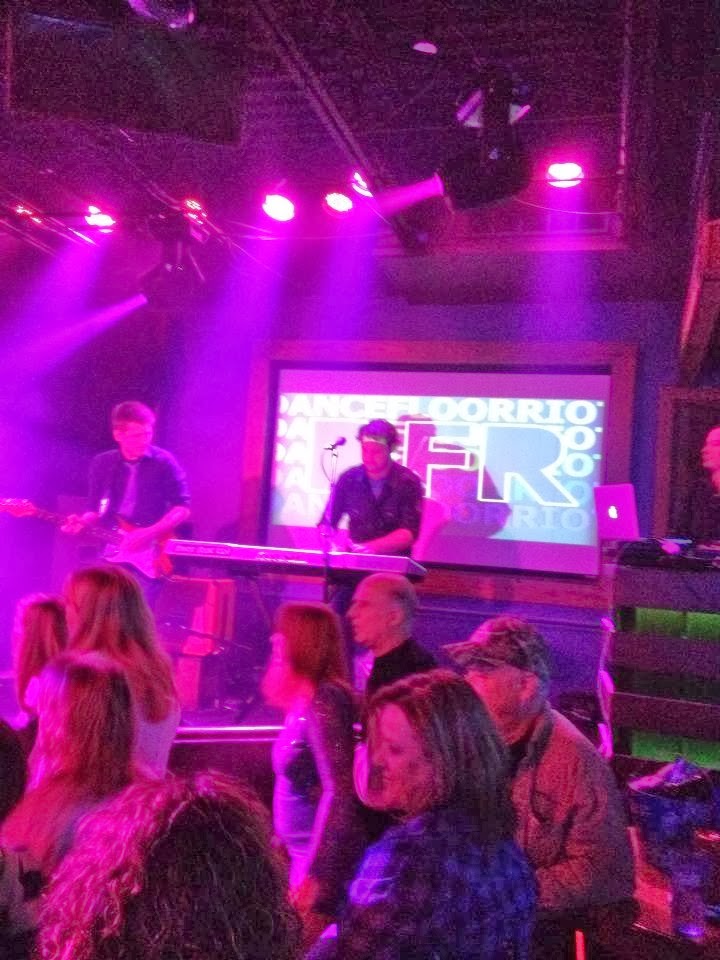 The picture above is from one of Josh's first two appearances with the band.  He has sat in on a couple songs at Cafe Eau and at Helen Fitzgerald's, and you'll be seeing a lot more of him soon!


We have a lot more announcements coming in the next 2-3 months.  Both of these gentlemen will be stocking up on black button-ups and ties in the meantime, but keep checking back here in the weeks to come!! This, albeit a big announcement, is actually the smallest of our upcoming news!!
Posted by Dance Floor Riot at 2:00 PM